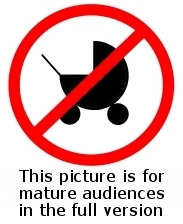 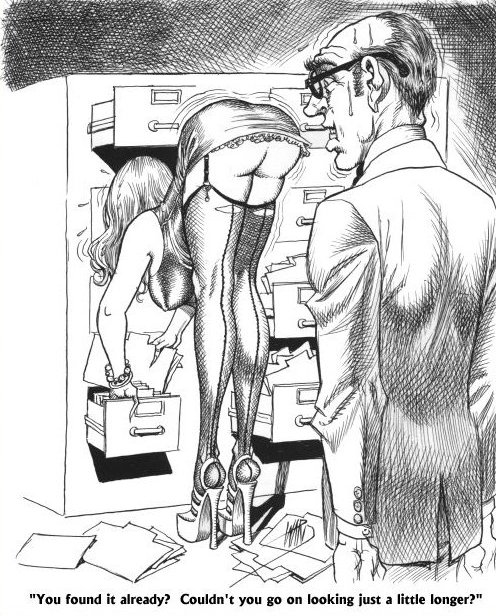 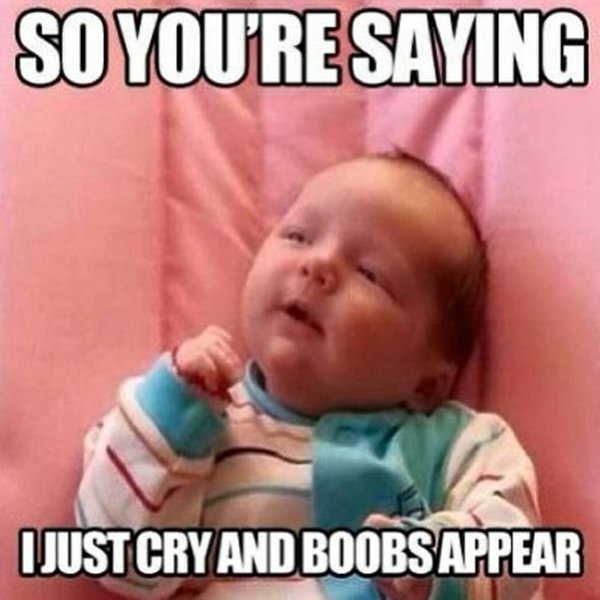 If the Subscriber buttons don't work on your browser,
you can accomplish the same with the donate button.